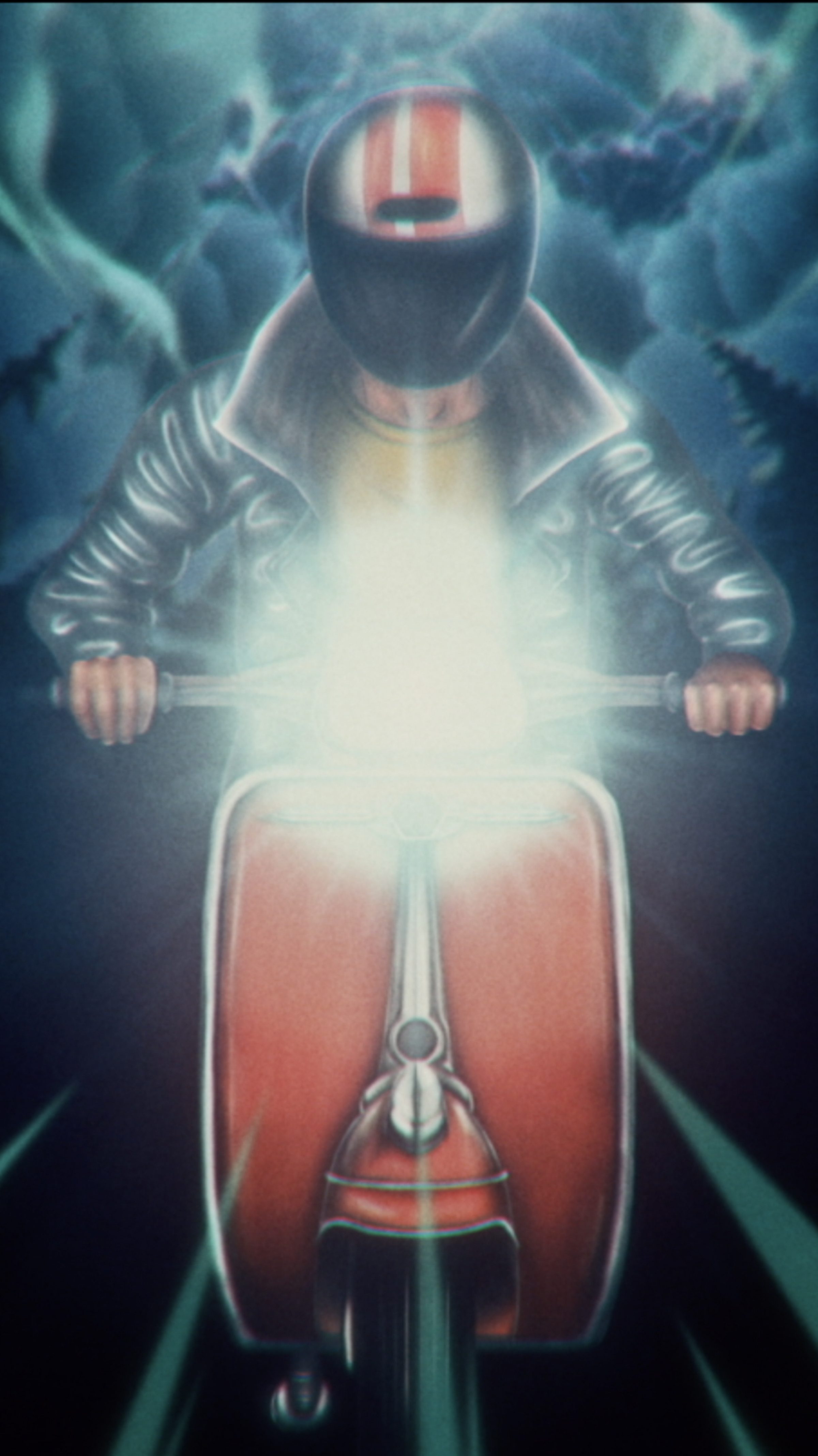 Austin Vesely, the director of Slice, cut his teeth directing music videos—most frequently for his longtime friend and collaborator, Chance the Rapper.

Austin's keen eye for condensing narratives into short, dynamic videos led him to the work of I Saw John First (aka John Christian). An animation-based director at the London-based company Strange Beast, John’s music video resume is robust in its own right. With a shared sensibility for distinctive visual storytelling, the pair found immediate creative synergy as they began collaborating on Slice’s opening credits sequence. A pastiche of horror lore and ‘80s allusions, the titles are a surreal phantasmagoria of ghouls, pizza, eyeballs, and murder.

We asked Austin and I Saw John First just how they crafted such a singularly eye-popping opening.

Had you always wanted to do something different for the opening of the film, or did that come up later on?

AUSTIN VESELY: The idea came along a little bit later in the process. The movie has a lot of backstory to it, drawing on a canon of comic books and lore. Without having that information there’s a lot for the viewer to digest. We were thinking about ways we could deliver a lot of information early on in the film, but in a fun way that didn’t feel like exposition. Ali Herting from A24 came to me with a treatment John [from Strange Beast] had made, and it was this airbrushed, neon style I hadn’t seen. It suggested a cartoony, comic book feel, but it didn’t feel derivative.

The title sequence is so dynamic and visual but at the same time it contains a lot of narrative and references. Is that representative of the work that you do at Strange Beast?

I SAW JOHN FIRST: I guess so. I think it’s what Austin was saying, it was about getting around or avoiding narrative. Even though things aren’t necessarily narrative in music videos—which is also the background I come from—you want to cover as much as you can in a very short time span without overselling it or using it as exposition.

A lot of what I do is just what people are asking for, what they put in the brief. This brief was different because there was room for narrative and to play with the themes that appear throughout the movie.

How much collaboration did the two of you do once Strange Beast was on board?

Austin: John sent some initial images through, a couple of which even ended up in the final product. For me, my side of things, was identifying the information I thought was most important to include in this short time span. But I let John do his thing because it’s so far outside the way my brain works. It’s a different way of handling visuals and information so it was really fun to just let him run with it.

Can you explain a little bit about conceptual process and technical execution?

John: On the conceptual side, I got the movie, looked through it, and got the impression that it was like an ensemble piece from the ‘80s, in this great way where the setting, the location, the characters were melded into one story. One of those great ‘80s films where you get a glimpse of a very specific time. I used that as a starting point, and sent some reference images from that era or in that style to Austin and to my production company. I think that sort of sparked the whole idea of playing with poster art and graphics from that era, but finding a way to modernize the concept. 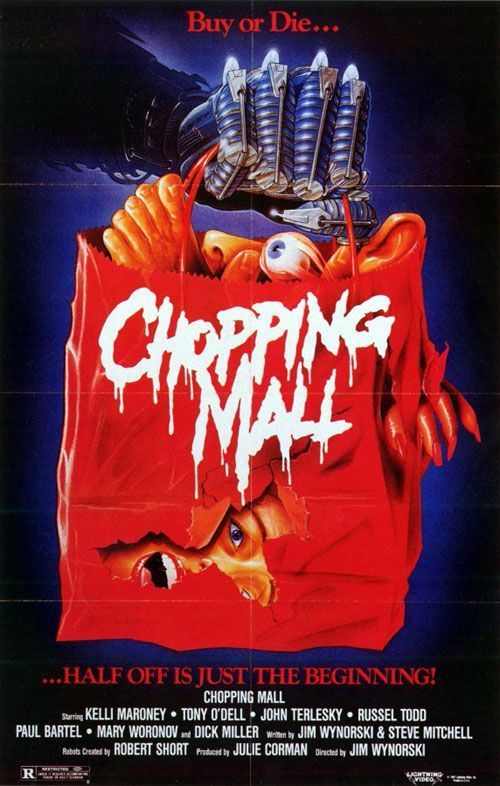 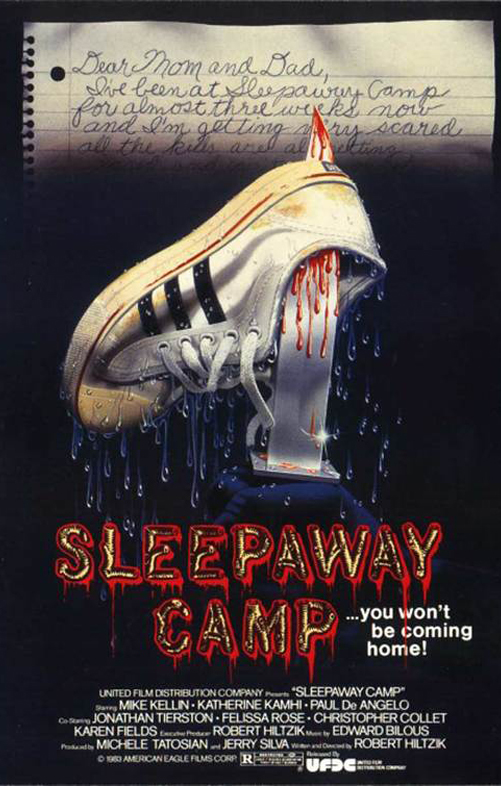 Speaking of poster art, how did you come up with that incredible font for the titles?

It was in the research process. It's kind of weird, but what I do sometimes is add a bunch of pictures together in a folder and then upload it into YouTube search engine and you get a fusion of all the photos. So take the typeface: it was an amalgamation of ‘80s typefaces, but also pizza shopfronts and neon signs. It’s a way of making it indisputably of that era, while still drawing on the themes you’re about to see.

How long did making the sequence take?

Austin: We started talking in October. And from the initial conversation through to the final it was about four or five months.

I love the perfect fit of that foreboding soundtrack with the opening. How did that come together?

Our score is by Nathan Matthew David and Ludwig Göransson. We were getting to the stage where we had a lot of the music done, so when the idea of being able to do an original title sequence came up, it was fun to reach out to those guys and explain what the vibe should be. The music was pretty much generated for this specific title piece and it was created in such a way that we could give John a rhythm to edit to.

John: I remember when you sent it over and it was perfect, it totally made sense with the references, I guess we all somehow squeezed through the same tube.

Everyone seems to have been immediately on same page thematically and conceptually. Which references and vibes do you think come through clearest?

John: The film gave me a very cult-y, repeat viewing kind of vibe, similar to Friday the 13th. Not in the spiritual sense but like there’s a subculture that exists beyond the film. I also loved the idea that there’s a story that happens before the film that you’re not necessarily aware of, but that’s where the story branches off from. The neon lights and everything felt like a mix of Ghostbusters, Big Trouble in Little China, Return of the Living Dead: all these things that have an imagery that’s mysterious but also kind of like a pastiche.

Austin: The one that kind of comes to mind is Grease for some reason, even though it's such a different kind of movie; but it’s one that really stuck with me as a kid. There was something about going from live action into cartoons, and translating the same world, then bringing it back into live action again. I let John conceptualize it, but one thing that was really amazing for me was having someone watch the movie and come back with these images and ideas and having them fit so well. It was the first sign to me that someone will get this movie. 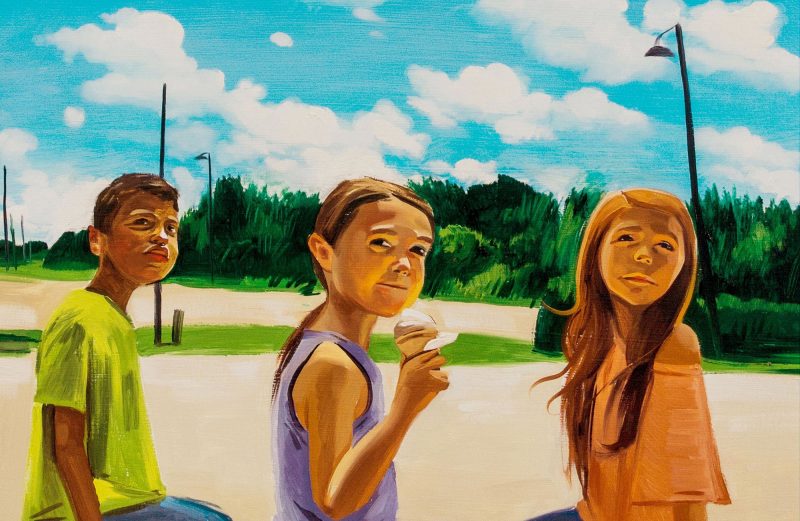 How to Paint a Movie: The Florida Project 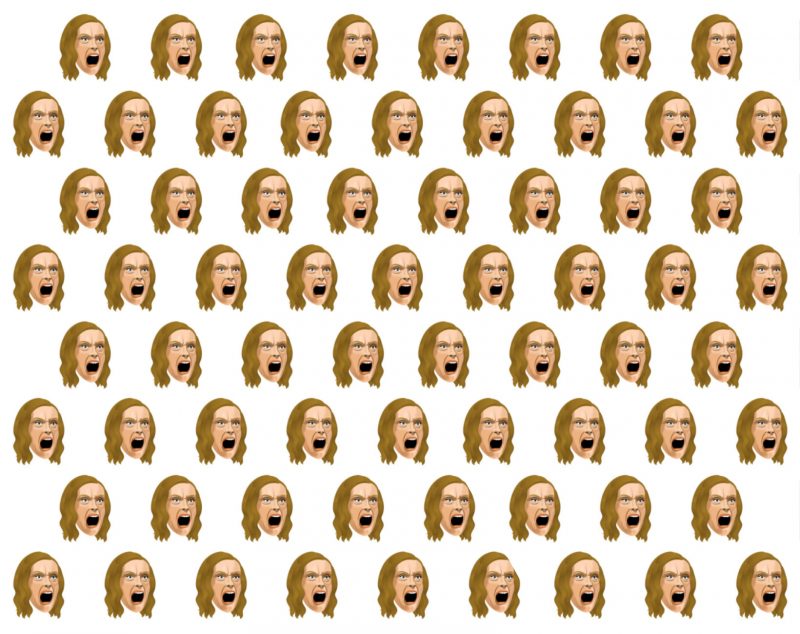 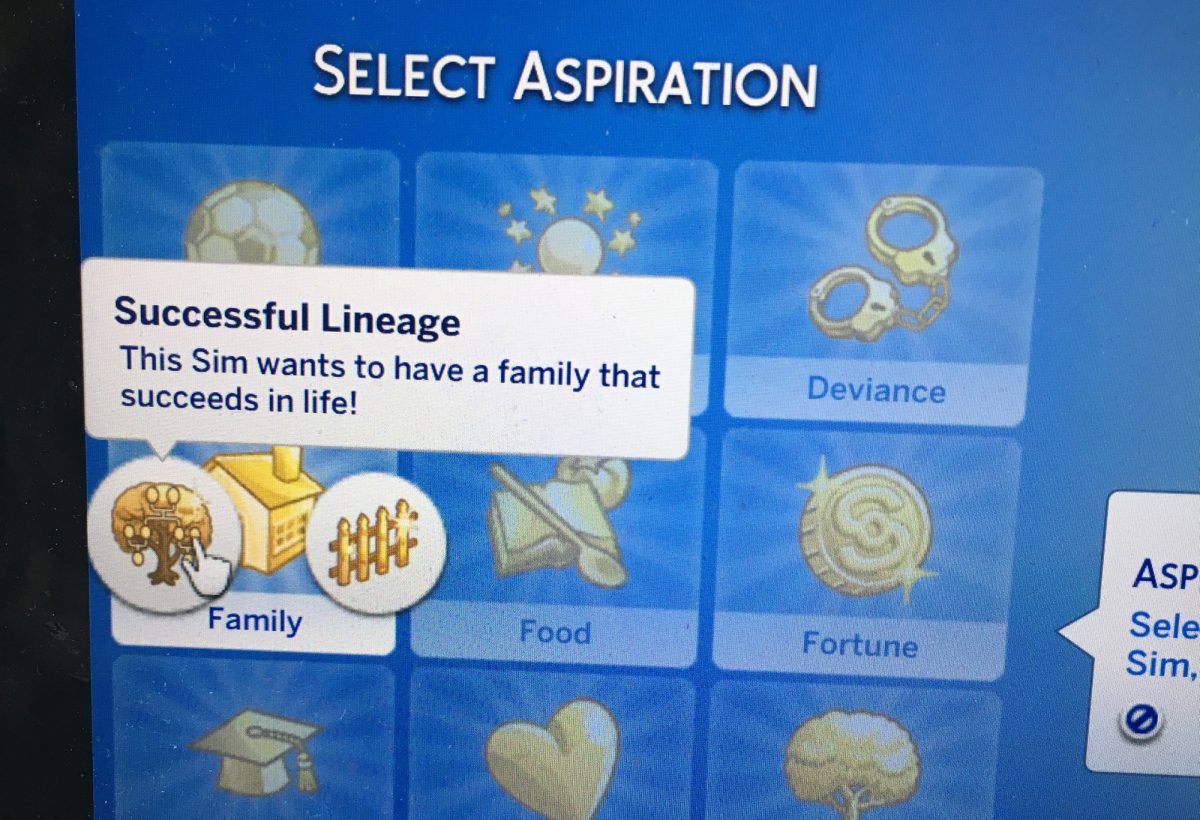