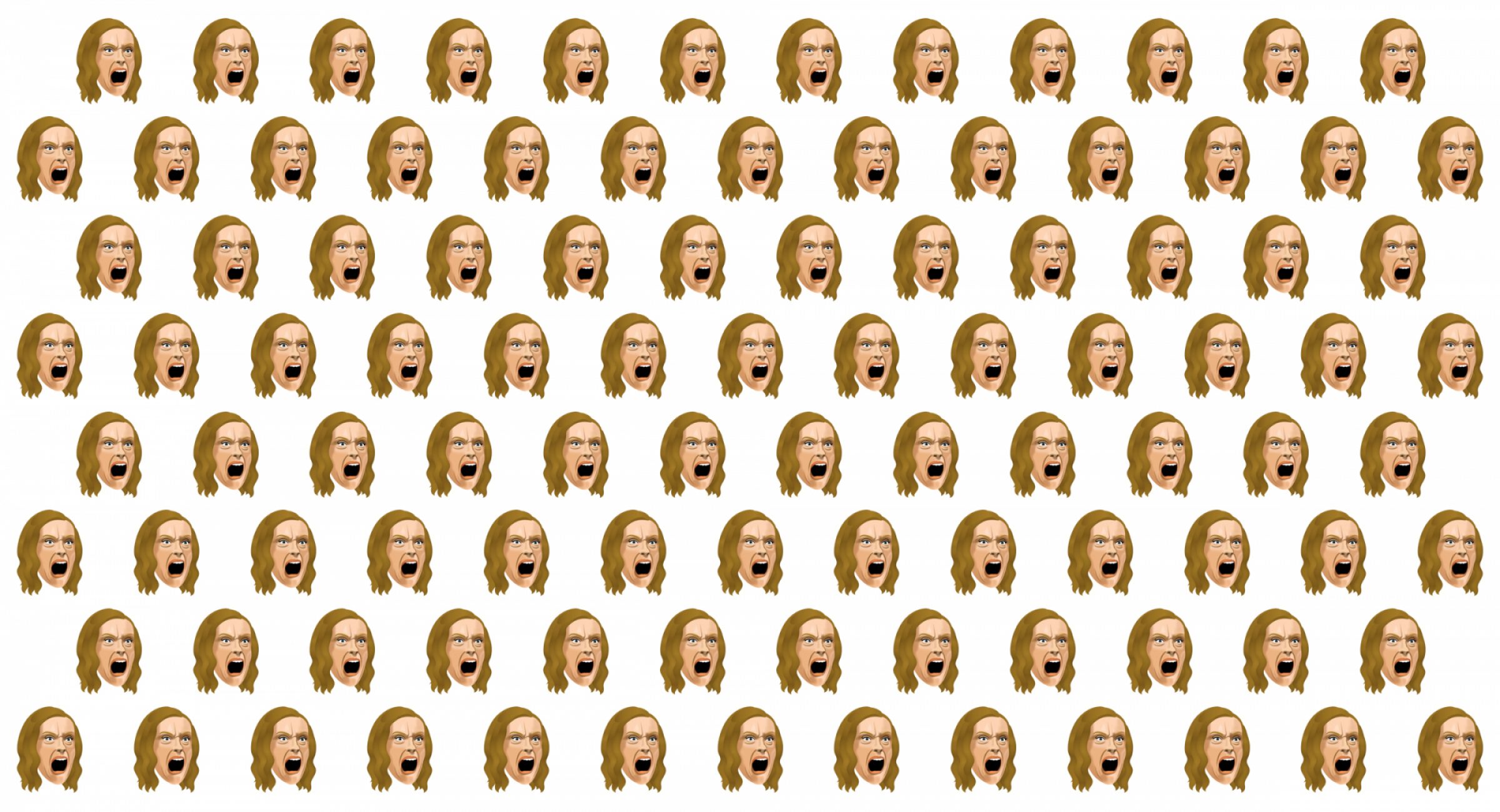 It was late April, and the Hereditary social campaign was ready to launch with a festive Mother's Day tribute on Twitter.

The Trending Topic #GotItFromMyMom would be adorned with a Toni Collette emoji based on one of the film's iconic images— Annie Graham's face contorted with rage, shouting over her family’s chicken dinner, “I AM YOUR MOTHER!”

Nailing the emoji proved near-impossible. Toni's fury was too big for the 72x72 pixel allotment to handle. That is, until we met our da Vinci: Jen Lewis, the digital artist whose work on the original Kimoji would redefine the possibilities of expression in miniature vector art.

This is the story of the Tonimoji.

How did you get into emoji art? Do you have an art background?

I don’t really have an art background. I went to college not sure what I wanted to do with my life, and then I ended up with an editorial internship at a website writing lists. I eventually found this old Wacom tablet of my brother’s, and I took it and just started adding some illustrated elements to what I was doing for the website. I would make, like, Wes Anderson-themed Valentine’s Day cards, and people really liked them, so I kept illustrating more and more.

Eventually that turned into a full-time gig at BuzzFeed, where I was a writer and an illustrator. There was a slow day, and I was looking at pictures of North West. She was a toddler at the time, and she was just a very cute, expressive toddler. So I decided it would be funny, and fun for me, if I drew her as emojis. And so I [drew them] that day. I mocked up this fake iMessage screen where someone was having a conversation [using] North West emojis. And just from that, it spread around the internet pretty quickly. A couple of people reached out and asked if I wanted to help with an app that was coming out, which later became Kimojis.

Did the North West set actualize into real emojis?

The North West ones didn’t, but the first batch of Kimojis is the one that I helped with. Her emojis have evolved since then, but there are still some remnants from that era. That was a really surreal gig to get at that time, and everyone was really wonderful to work with.

And did that lead to any other emoji ventures?

Oh, yeah. I created a chef’s kiss emoji. That was another thing that came from a tweet that I made really quickly. And thousands of people were like, “Yeah, we need this emoji.”

Let’s talk about the Tonimoji. We worked together to find the right still and the right source material, but where do you start with your illustration?

So with the Tonimoji, we started with an image of her screaming, and I was like, Okay, this is what it’s going to be. The big thing for me, especially when the emojis are super tiny, is paying attention to light and shadows, because when it’s that tiny you really need to see, like, Oh, those are Toni Collette’s cheekbones. So I tried to settle on images that really pop in that way, and I think that’s why Hereditary is great for emojis, because there’s so much darkness to play around with the contouring.

What did you think of Hereditary?

I’m a huge scary movie fan. I loved it. I watched it probably more times than I had to because I really wanted to pick out little details on the sidelines of the movie, just for fun and also to see if there was something for the emoji. Actually, right before you emailed me about the project, my boyfriend had sent me the trailer and was like, “We’re not seeing this.” [And I said], “I want to!” And then I got to watch it.

For Tonimoji, we riffed between a more animated style vs. something hyper-real — is there a difference in your approach?

I’ll start off designing it more hyper-realistic because it’s usually easier to go from hyper-realistic to cartoonish than from cartoonish to hyper-realistic. Going into it, I think we wanted to play around a bit and settle on a style that worked, and I’m really glad that we settled on realistic. It looks great, and, since it’s a very scary movie, that feels a little more appropriate than your goofy, average emoji that has huge eyes and comical lips and all that good stuff.

When you were working on the Tonimoji, how did you want her to read, emotionally? There’s such a range of screams Toni has in the movie. Were you trying to get at any specific feeling?

Yeah, I think with the emoji I really wanted to emphasize that, [though] obviously the mouth is the biggest part of the emoji, that her eyes are screaming at the same time. I really wanted to pick up on that as well. And I hope I did. But especially since it’s hyper-realistic, I just tried my best to match exactly what was happening in the image.

It’s great. Although to your credit, the work ultimately pulled from more than just the single image.

Yeah, there was a little while when we wanted the mouth to be bigger, and I was feeling stubborn about it, just like, Maybe make it a little wider. And then I realized, No, it’s going to be so much better if I just redraw the mouth in a different style based on a different image. And that ended up working out so well.

The mouth is really hard to pin down.

Yeah, I hope I ended up nailing it in the end. [Toni] has the perfect scream. The Mona Lisa of screams. It’s hard to find. No one can recreate it except for her.

I didn’t expect her to respond. Well, first of all, I didn’t realize that she had an Instagram, which was another delight to find. To see that she had posted it and was grateful–there was just sunshine in my heart.

[Toni] has the perfect scream. The Mona Lisa of screams. No one can recreate it except for her.

Final question, what’s your dream emoji? Or if you could represent any concept or feeling in a single emoji, what would it be?

Oooh, that’s a really tough one. I think for me it was probably the chef’s kiss emoji, because I’ve been trying to think of something else I really want to design, and maybe either add it to that app or create its own standalone app, and I’m having a hard time. As soon as I come up with an emoji idea, [Apple will be] like, “Okay, here’s the next 200 emojis that are coming out.” Sometimes I’ll scroll through and find emojis that I’ve never seen before. There’s like a juggler in there.

There are so many now! I was trying to use the mushroom emoji recently, and I couldn’t find it. It’s with the plants, I was looking in the food section.

Is there one? I don’t think I’ve ever seen it.

Yeah, next to the leaves. I think it should be with the vegetables.

On that note, where would Tonimoji go if she was in the iOS groupings?

There’s a row with two yellow emojis, and they both have grieving faces on them. One looks like it’s in more agony than the other. I would put it at the very top of that line, I think it’s the fifth line of the face emojis. That’s where she belongs.

BONUS: Can you tell us which emoji best encapsulates each of these states of being? 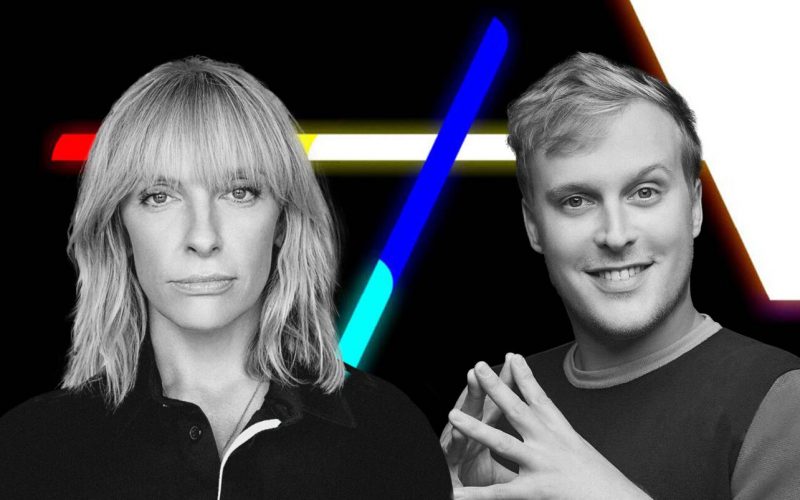 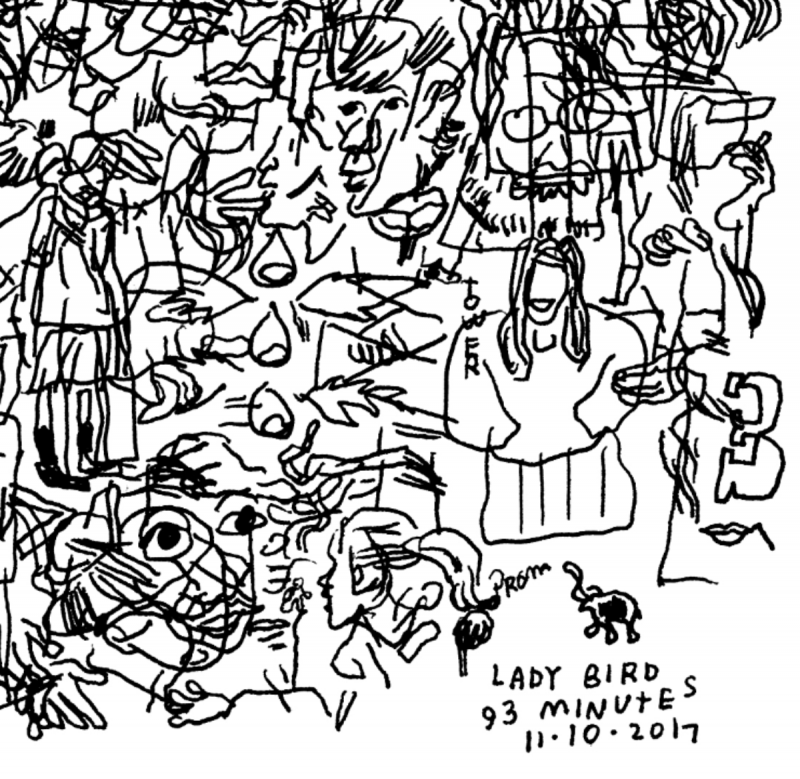 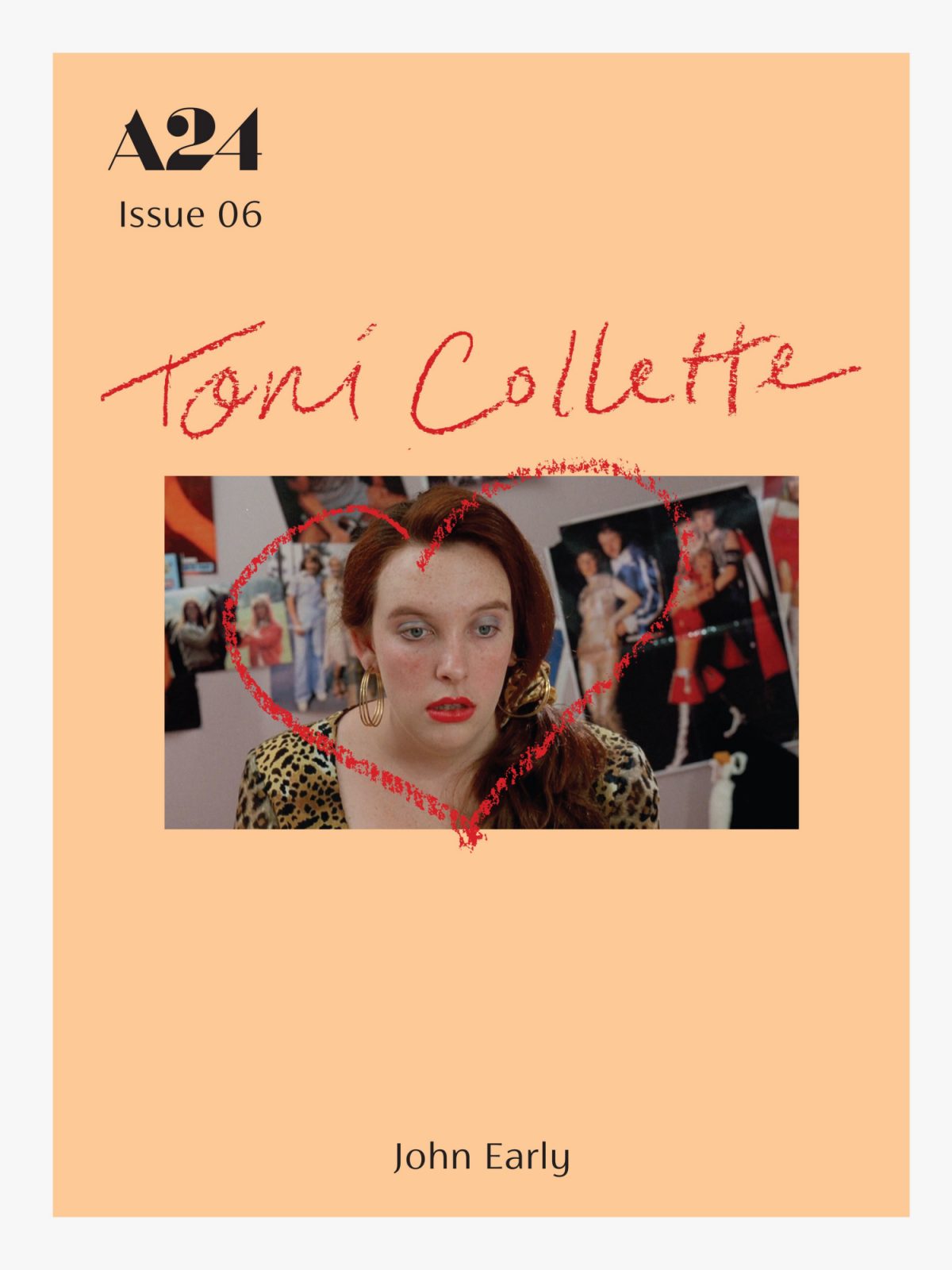