Set in the near future, the world of The Rover is one where mankind’s greed and excesses have pushed civilization to the breaking point. With society in decline, the rule of law has disintegrated and life is cheap. Hardened loner Eric (Guy Pearce) travels the desolate towns and roads of the Australian outback. When a brutal gang of thieves steals his car and only remaining possession, they leave behind the wounded Rey (Robert Pattinson) in their wake. Forcing Rey to help track the gang, Eric gives chase. Determined beyond reason, unrelenting in the pursuit of his prey, Eric will go to any lengths to take back the one thing that matters to him. 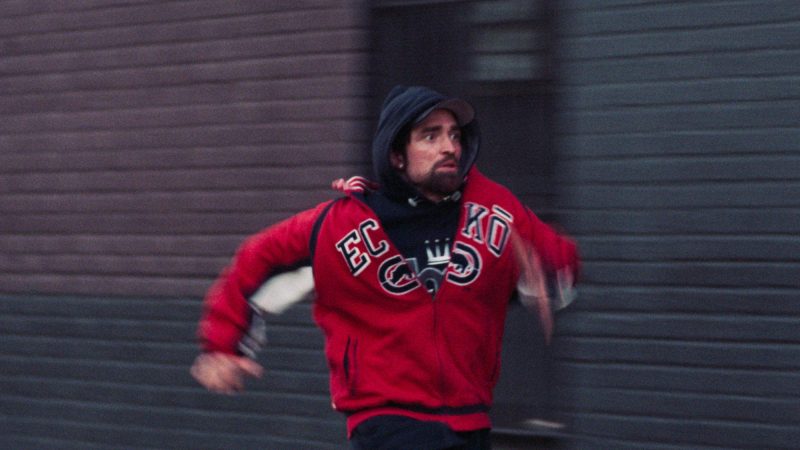 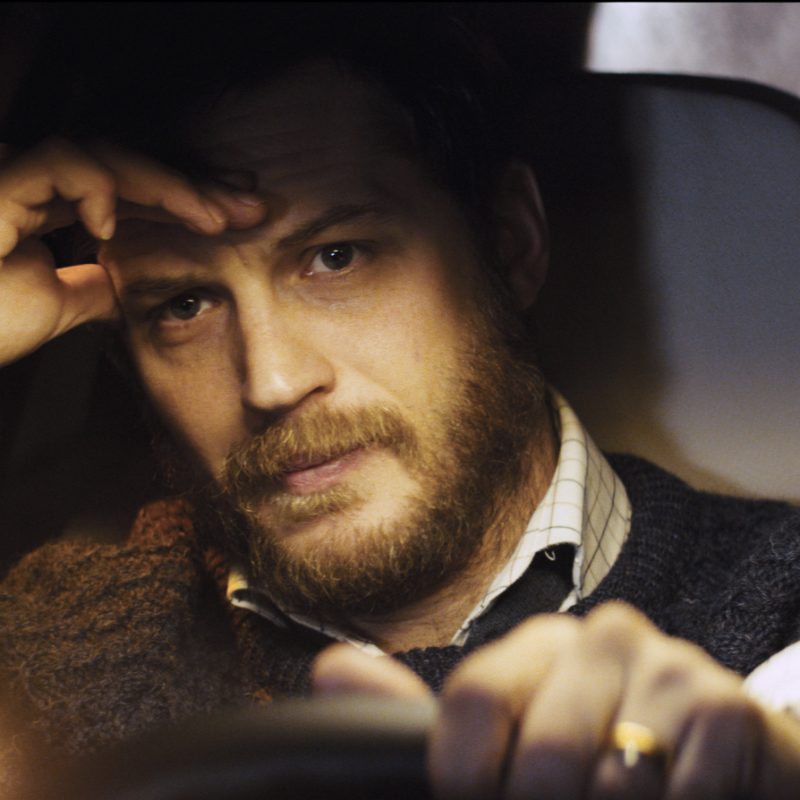 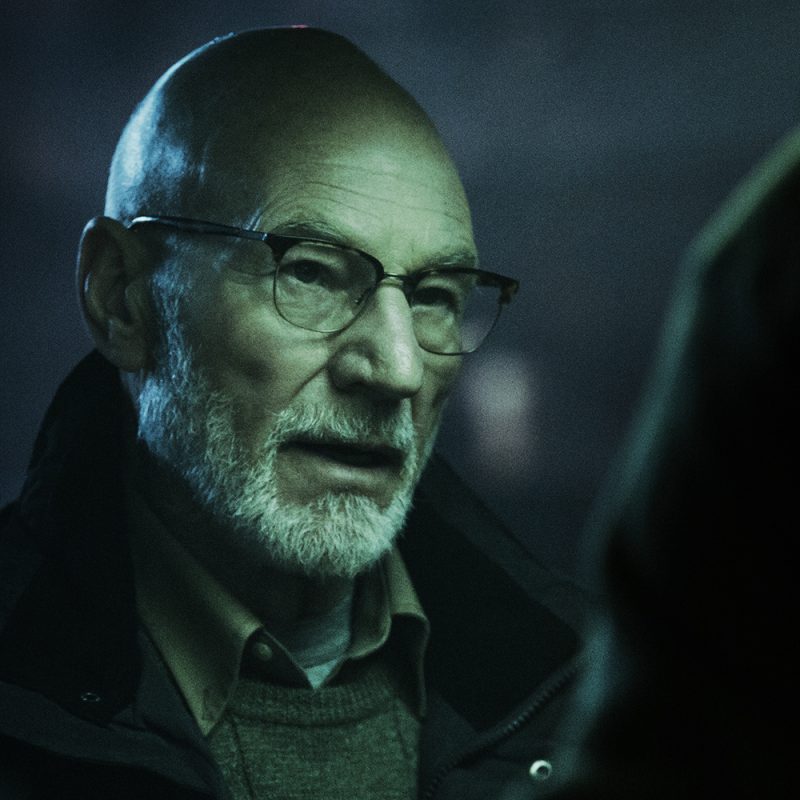