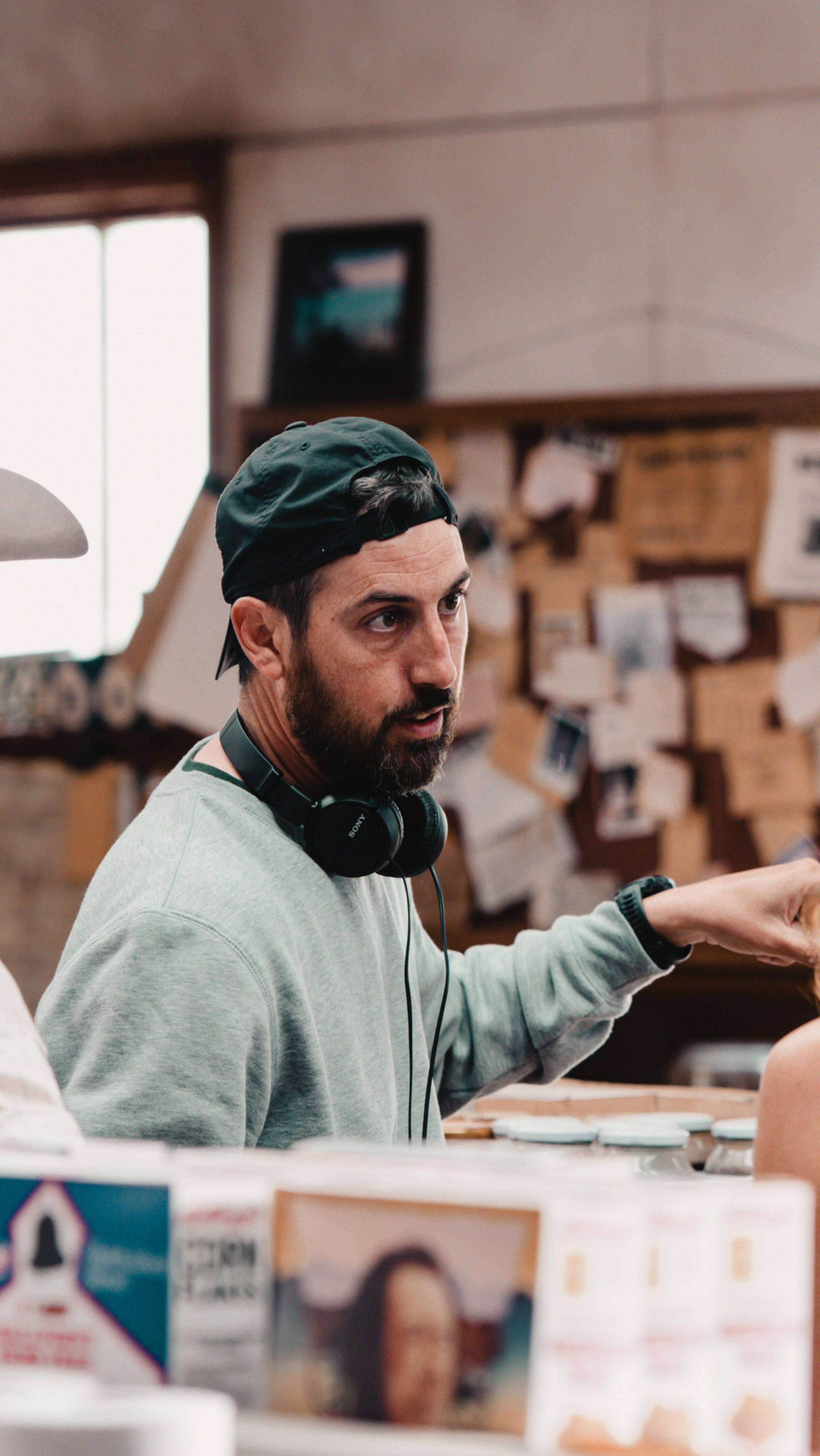 Blood and Guts: A Note from Ti West

I wrote X for fun, never expecting it to actually get made. It was a way for me to ruminate on some feelings I had about getting older, making films, and my lifelong love of horror cinema. In fact, when I sent the script to A24 I said, “Nobody knows I wrote this, and it could be too out there for you… but just think about it and let me know if you might be up for it. All good either way.”

And somehow, 2 years later, here I am writing the intro to this newsletter.

It has been almost 10 years since I made a horror film. There are no shortages of reasons why. Making any film is a strange, traumatic endeavor. It is prohibitively expensive – both financially and psychologically. The hours are absurd. The weather never cooperates. There are countless technical challenges that are so immense that even if all goes according to plan, the chance of success is still next to nothing. So why do it? Because transforming a story from your imagination all the way into a completed film is an experience unlike anything else in the world. I’m also convinced it induces some sort of amnesia so that you forget all the turmoil and sleepless nights, and want to do it all over again.

The headaches and hurdles are worth it for that one transcendent moment of an actor's performance (or dual performance). Personally, I don't know much else that compares to the satisfaction of achieving a beautifully composed magic hour shot with only seconds to spare before sunset. Or the weeks upon weeks spent on esoteric details of a costume design and set decoration, which define a character and place so specifically, that you feel like it’s part of your own lived experience. Or often, in my case, a gory gush of blood and guts splattering in the exact part of the frame I was hoping for – causing the audience to viscerally recoil in horror just as I always intended.

During my time off I revisited a lot of films that I love – particularly those from the 1970s. There was such a reverence for the art of cinema during that decade. Mainstream films respected and challenged their audience's appreciation for filmmaking, and independently-produced exploitation films catered unapologetically to titillating the subversive taste of the masses. My goal with X was to hopefully somehow capture the best of both worlds. To make you think about the craft of filmmaking while still having a fun night out at the movies.

X is a violent slasher movie set in the late 1970s about an eclectic group of young people making a pornographic film. Historically, horror and pornography have always had a bit of a symbiotic relationship – two forms of lowbrow entertainment that could be made independently outside of the traditional Hollywood studio system. What is often overlooked, however, is the wildly ambitious entrepreneurial spirit that accompanies trying to make these types of films, and craft them well. As a fellow movie lover, this is my tribute to that spirit. I hope you enjoy the ride. 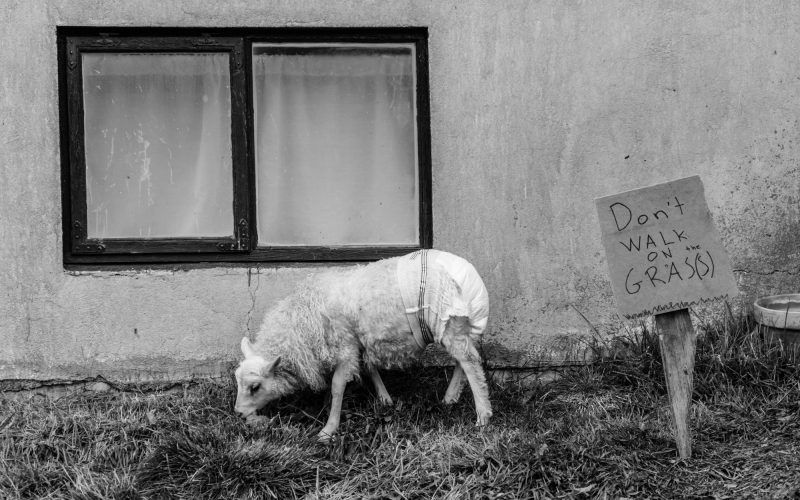 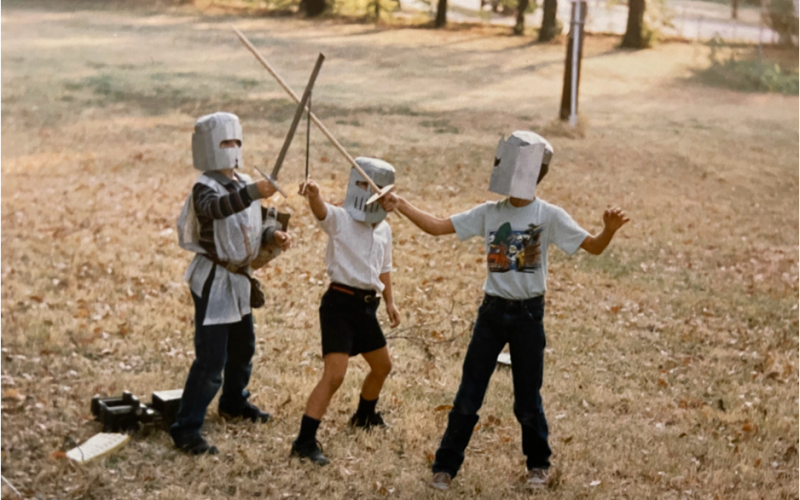 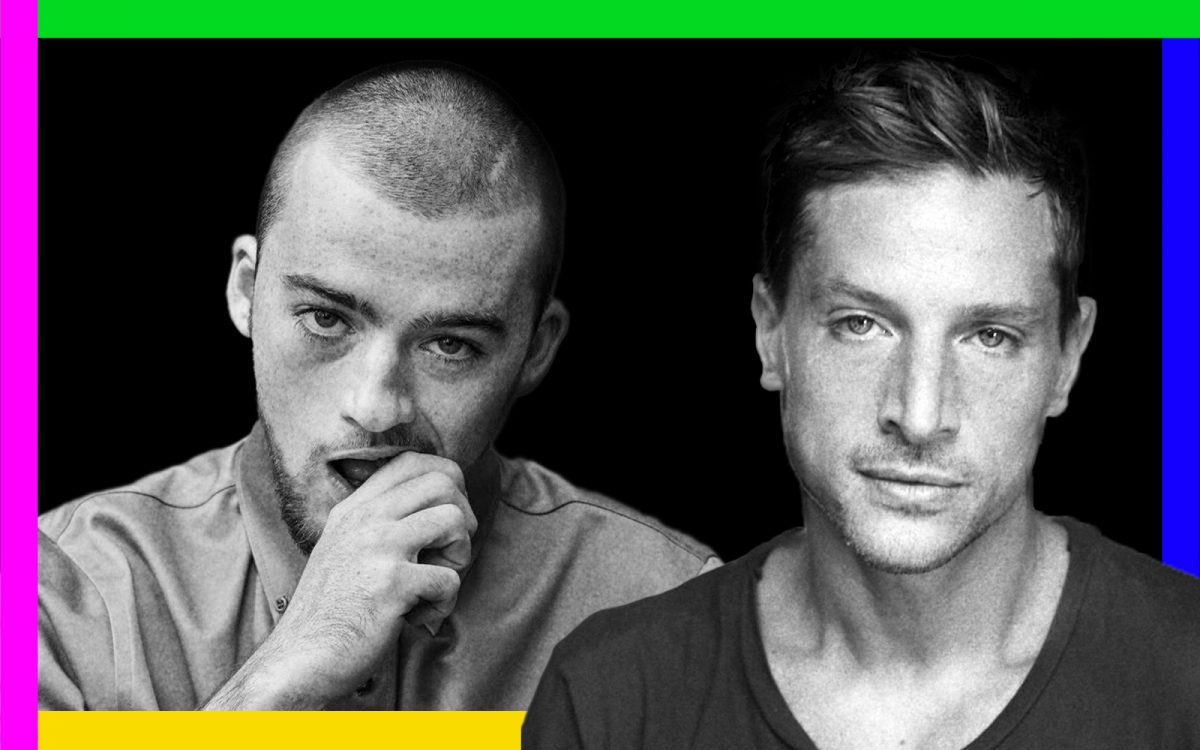 How Do You Know My Name with Angus Cloud & Simon Rex