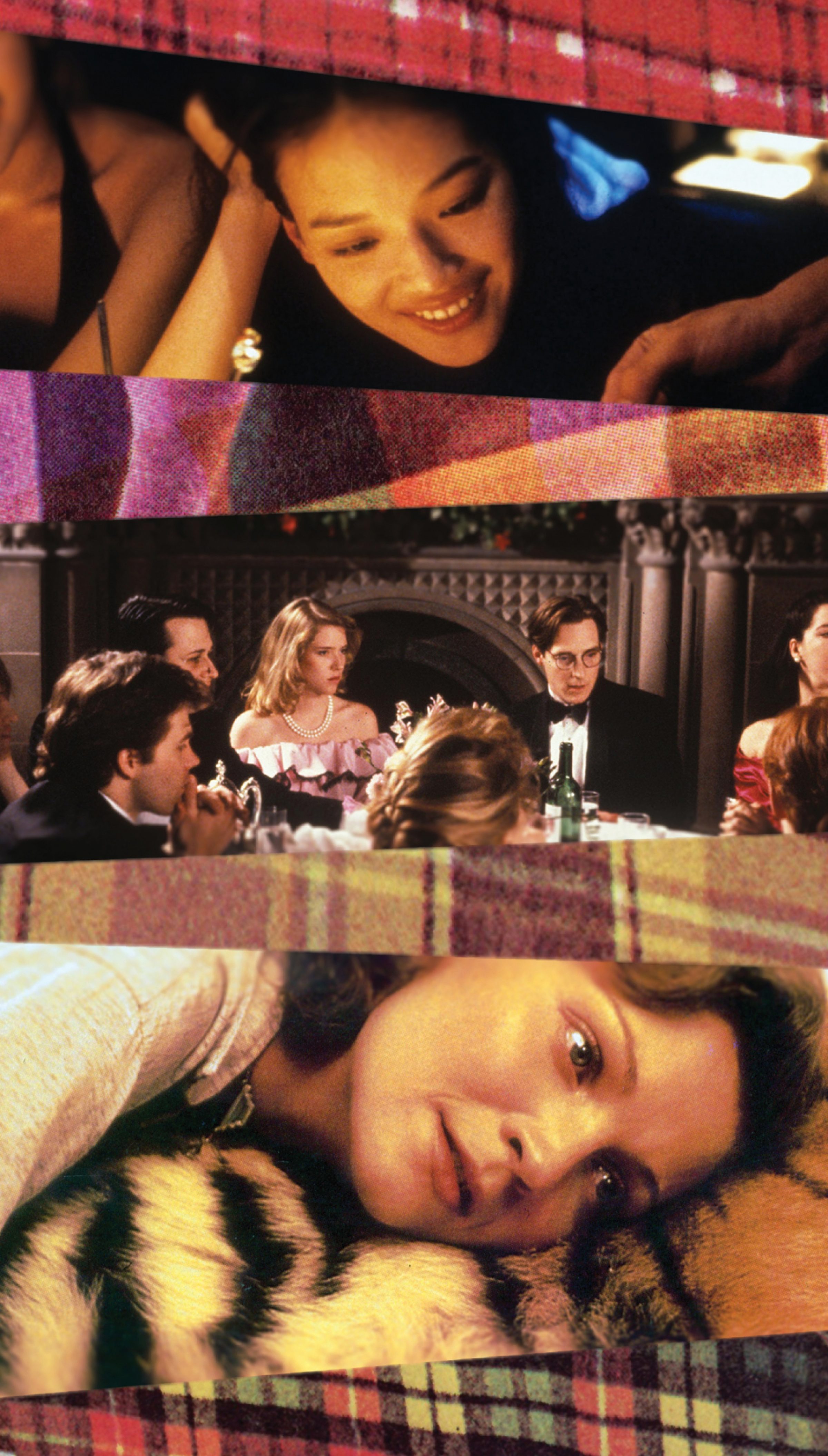 A guide to comfort cinema as the chilly weather descends

There’s a YouTube supercut that’s been viewed almost 10 million times in two years called “ASMR in Movies & TV,” and from any reasonable perspective it is a thing of chaos.

If you were to build a syllabus around the list, it would amount to nonsense: Amelie, Edward Scissorhands, Battle of the Sexes, Phantom Thread, The Office (season 6; episode 7), Split, The Witch, Inglourious Basterds, Samurai Jack (season 5; episode 7), and Napoleon Dynamite are just some of the titles.

There’s a Tumblr-sifted quality to the roster, but only by applying the lens of autonomous sensory meridian response can one see this inscrutable heap for what it is. The sonic preoccupation with whispering and hair care, paper shuffling and beer pouring—these clips are meant to bring on a feeling of blissed-out peace and calm, the kind that starts as a tingling in the scalp before washing over the rest of the body in a gentle wave. Technically, ASMR includes several sensory experiences. But coziness ranks high. In an interview with The New York Times Magazine, one physiologist points out that common “triggers like grooming, whispering, and eye gazing all bear strong resemblance to the ways that humans soothe infants.” The article, which charts the internet’s obsession with ASMR, describes it as related to a “general complex of safety, caring, connectedness, and trust.” I understand it as a feeling of being attended to, of being held closely, but lightly.

If you were asked to create a comfort-cinema playlist, a kind of cozy, ASMR-esque movie brain massage for the fall and winter, would it be anything other than weirdly singular? Weirdly specific? It would require the same energy Kelly Reichardt offered in her instructions for watching First Cow (2020), saying, “Set your TV for the least amount of sharpness possible, [in a] completely dark room, with a single hit of sativa for afternoon viewing.” That’s a good start for any of these movies.

Coziness in movies is often about elongating and sustaining those stoned moments of transportation.

Pinning down the desired feeling requires looking for liminal moments in between plot points. It’s perhaps like Batman driving Vicki Vale to his home in Batman (1989), where the leaves swirl around the car’s wheels and cloud the frame in a dizzying roil. In the next shot, the Batmobile, lit from behind, rounds a bend in a dense forest. (Anton Furst won an Oscar for the set designs in Batman, but the woods in this scene have more in common with Fursts’ work in Neil Jordan’s The Company of Wolves (1984), another beautiful fall movie.) The rustling leaves, and the way the high beams flash briefly across the trees, illuminates the intensity outside. It makes you feel pleased—relieved—to be indoors. What Vale feels during the ride is what you feel like on your couch, watching a movie during a storm or on a brutally cold and windy day.

Or there’s the snug appeal of a car wash. Opening during a nightmarish thunderstorm that there’s no escaping from, Dario Argento’s (original) Suspiria (1977) looks like the inside of a drive-thru car wash: soapy pinks and purples and reds, arterial spray on hard gleaming surfaces. It’s a comfort-horror movie in that it inspires more wonder than fear, from its colorful kills to the bell-like sound of the celesta used in the score. The celesta looks like a small upright piano and when its keys are pressed, felt hammers strike the steel bars inside, creating the sound associated with the winter holidays and The Nutcracker. It should have its own ASMR microcommunity.

For the warm sensation of a room full of chatter, there’s Whit Stillman’s Metropolitan (1990). The New York coming-of-age tale takes place at Upper East Side afterparties, in apartments with working fireplaces and floor-to-ceiling bookcases. The camera barely moves; its flash is generated by the brainy conversations among its young cast. They talk about Jane Austen and religion, decorum, and marriage—of which they have practically no real experience. (They haven’t even read the books they discuss, just the lit crit.) They’re insecure kids on Christmas break wondering about the problem of the future and if they can solve it by sunrise, all while staying in one fireplace-cozied room. It would pair well with The Leopard (1963), Luchino Visconti’s decadent and languid epic about the twilight of Italian aristocracy in the 1860s. That film is about waiting; it opens with an unhurried scene of prayer and concludes with a lavish party that the twentysomethings in Metropolitan could only dream about.

There’s something both melancholy and comforting about the party’s end; it’s a feeling captured in Millennium Mambo (2001), Hou Hsiao-hsien’s Palme d’Or nominee. Its opening scene, set to the steady pulse of Lim Giong’s “A Pure Person,” is among the most striking in movie history. The camera tracks aimless club kid Vicky (Shu Qi) as she smokes a cigarette and struts down a fluorescent-lit openair walkway. She looks back at the camera while the viewer is barely keeping up. You can’t hear her long hair rustling in the breeze, or the exhalation of cigarette smoke, but both occasion a sensory hypnosis. Later in the film, she takes a trip to Japan and Hou captures the gentle and hypnotic accumulation of snow. The moment should be endless, a space to live in.

Coziness in movies is often about elongating and sustaining those stoned moments of transportation—a moment that puts you in a different zone, mentally. An odd cocktail of comfort and novelty comes from an unexpected visit to the veterinarian in Michael Mann’s Manhunter (1986), a thriller so cold its pulse never gets above 85. Midway through the movie, a serial killer (Tom Noonan) takes a blind woman (Joan Allen) on an impromptu date, to visit a narcotized tiger at a vet’s office. Mann uses closeups of her hands swimming through the animal’s fur to limn her tactile experience. The tiger’s ribcage rises and falls as her hand glides through the stripes to its face, where she folds over its ear. She hugs the tiger, lays her upper body and ear against it to hear the heartbeat. The sound pops her eyes open in awe.

You may find that you’re doing the same, agog and hair standing on end as you sink deeper into the couch. This is the entire point of movies, right? To show you something you couldn’t have dreamed of, to hold your sensory attention absolutely in the dark? 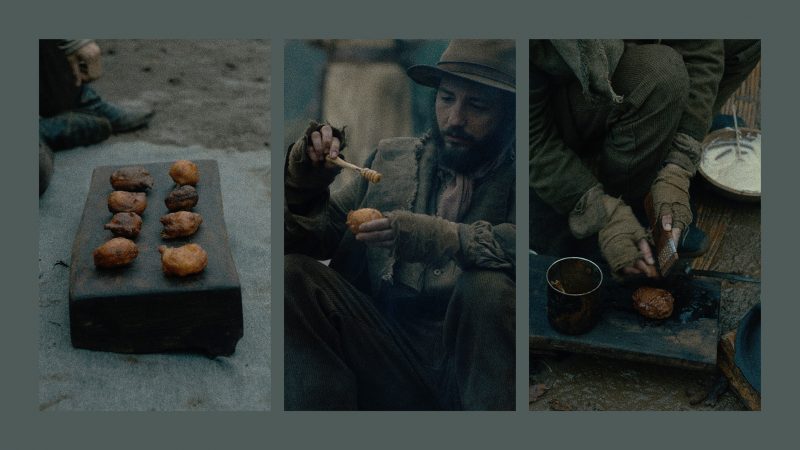 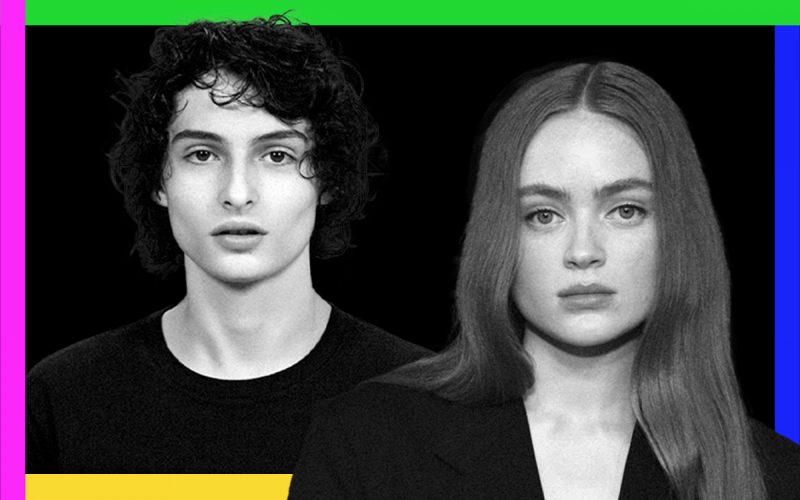 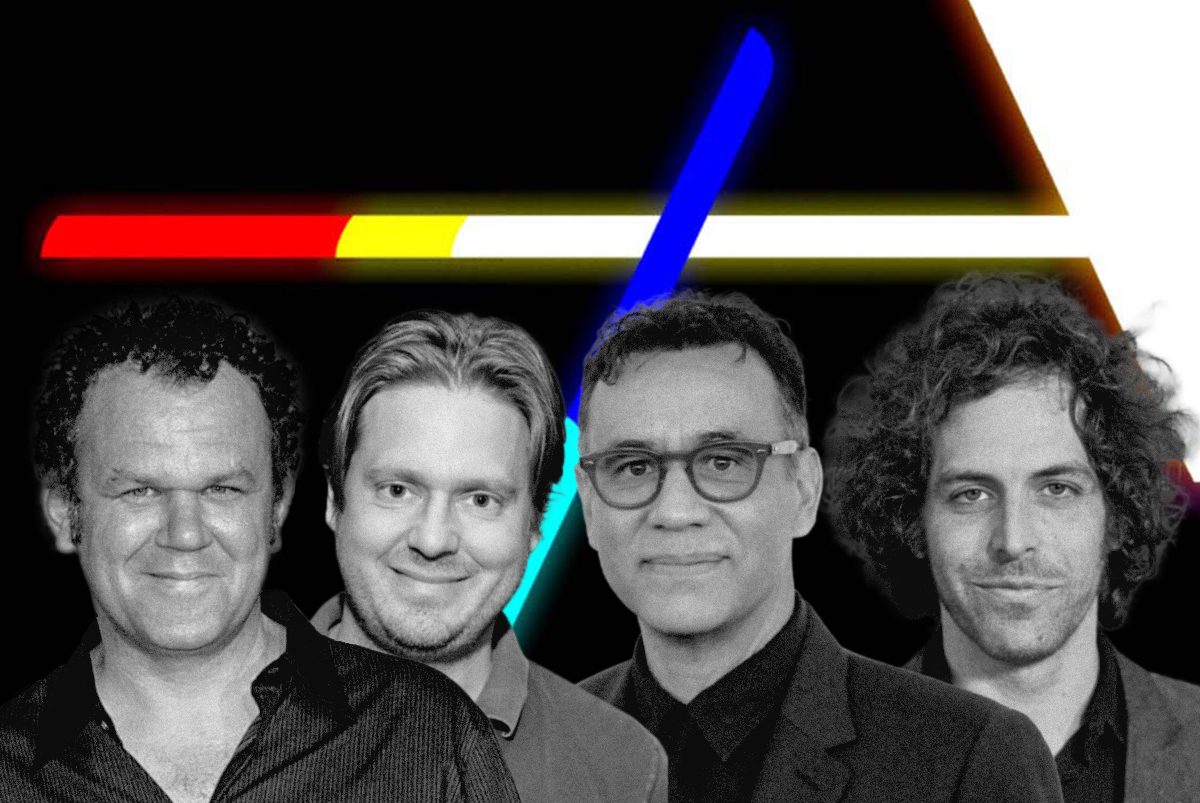