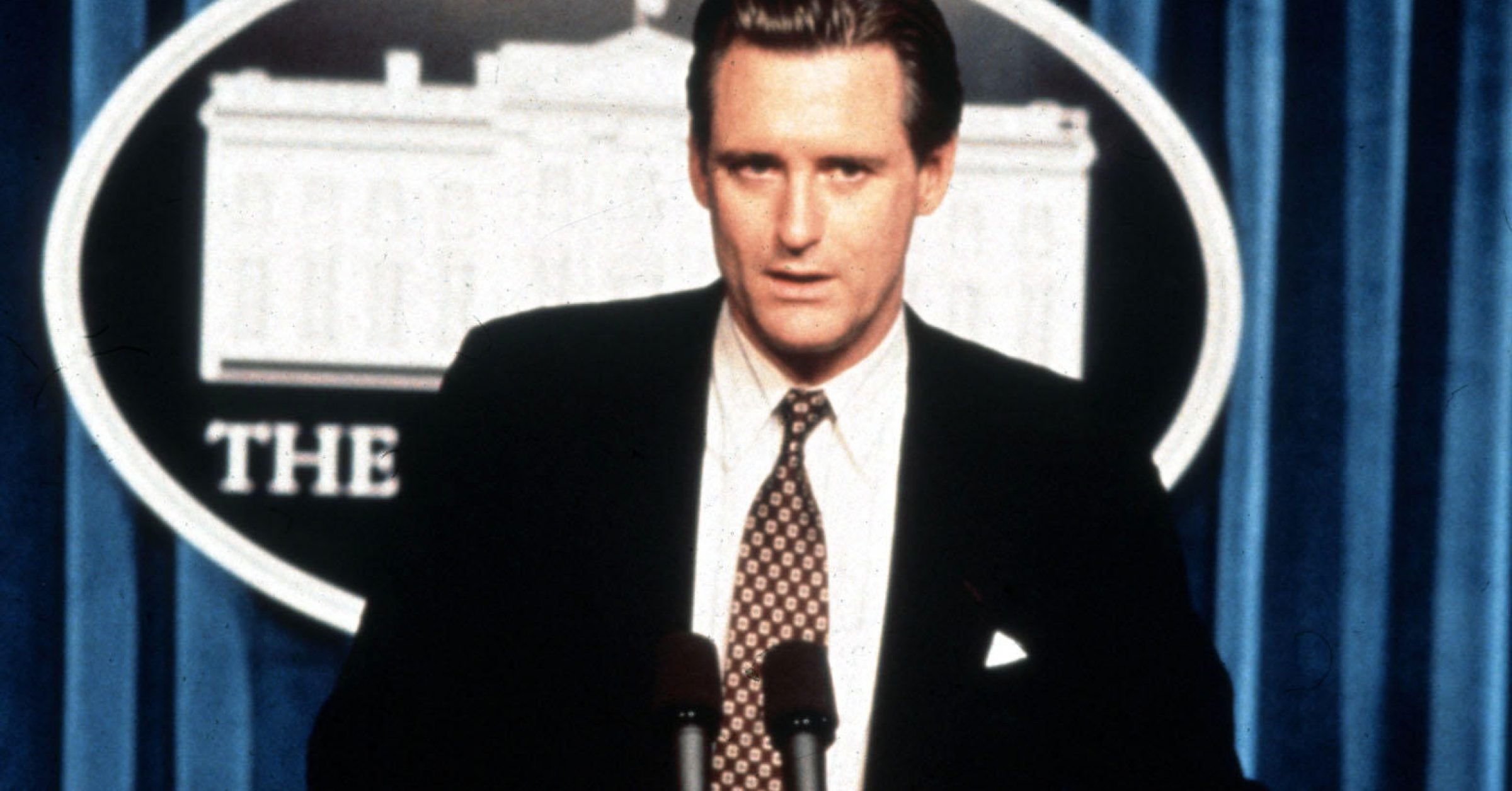 Iconic Bill Pullman Performances and Why We Love Them

Bill Pullman is a national treasure.

With over sixty films to his name and a reputation among industry sorts and fans alike as an all-around good dude, Billy P. is a perennial bright spot in the Hollywood landscape—an actor who always brings a smile to our faces when we see him pop up in something.

This week marks the release of our new film The Ballad of Lefty Brown, a superb western directed by Jared Moshe and starring Bill Pullman himself. With privileged access to Bill's attention and inbox, we jumped at the opportunity to ask him for fresh insights into some of our personal favorite Pullman performances. We are happy to report that his gregariousness lives up to its reputation.

What We Love:
Jumping from the world of theater to a TV acting debut to supporting and leading film roles, all within a year’s time, Pullman capped off his explosive introduction to American audiences with his spoof of Han Solo in Mel Brook’s Spaceballs as Lone Starr. Satirizing the rakish mercenary with comedic chops we’d previously only caught a glimpse of, Pullman delivered Brooks’ unique brand of shtick with the aplomb of a seasoned Catskill comedian.

We don’t want to get too hyperbolic but, without Pullman’s Starr performance paving the way for doltish sci-fi schlubs to shine, who’s to say whether or not we’d ever have gained other beloved leading characters like Futurama’s Philip J. Fry or Firefly’s Malcolm Reynolds. Pullman might not have been the first funny but deeply flawed protagonist into the realm of sci-fi, but he’s certainly the first to show these guys can kill at the box office.

What Bill Says:
I think of Spaceballs as my first film in a cowboy outfit.  I hadn’t seen Star Wars yet, but I had a sense that Harrison had a cool jacket.

What We Love:
It’s World War II and all the Major League Baseball players have enlisted to fight the Axis of Evil. Nonetheless, Americans still crave the escape that can only be provided by their favorite sport. So, in what could be considered the first all-girl reboot, scouts round up women from around nation to form the All-American Girls Professional Baseball League. A League of Their Own dramatizes the trials and tribulations of one of the league’s teams, the Rockford Peaches, as the ladies deal with normal ballgame issues like cleating injuries, systemic misogyny, and their husbands dying in the Pacific theater.

Though his character spends most of the runtime off battling Nazis in Italy, Pullman’s Bob Hinson (husband to Peaches’ catcher, Dottie) adds serious emotional heft to the otherwise comedic film in his scenes as an almost anachronistically supportive husband. In a touching reunion worthy of any silver age war epic, an injured but home safe Bob surprises Dottie after a game, prompting her to reconsider her priorities. Who can blame her? Bill’s trademark husky voice and smoldering glances in uniform would have us quitting the team too.

What Bill Says:
My character had been shot in the foot, so I had a limp. I’ve come full circle with the limp in Lefty Brown.

What We Love:
After grieving widower, Sam, gets pimped out by his concerned son over national radio, America’s women collectively swoon and start sending him love letters. One of these smitten kittens is Annie, a Baltimore reporter, who is inconveniently already engaged to milquetoast poster boy William, played with the perfect amount of passionless sweetness by a doe-eyed Pullman.

We hate to see our boy, Bill, get emotionally cucked on film, but if it’s gotta happen, at least it’s America’s best friend, Tom Hanks, stealing his girl. To her credit, Annie did have the heart to break things off with what turns out to be the most amicable conscious uncoupling of all time. Her loss, though. Hopefully Walter wound up with someone who could appreciate the genius of that “Dom DeLuise” champagne joke.

What Bill Says:
Not to take anything away from Meg’s choice for Tom, but I have had many women say that they would have gone with The Walter.

What We Love:
Perhaps as Hollywood’s way of apologizing for its treatment of poor Walter in Sleepless, Bill gets another slumber-themed rom-com to shine in, this time as a romantic lead. The movie follows the romantic twists and turns of an MTA ticket booth girl (Sandra Bullock) who, following a series of unfortunate events and white lies, must pretend to be the fiancé of a comatose man. It was the ‘90s. Plots were a different breed back then.

Pullman, playing brother to the unconscious guy, gives up a complex performance as his character transitions from distrust of his family’s new interloper to falling for her, all with his hair at peak ‘90s volume. What could have been a schmaltzy by-the-numbers “will they, won’t they” was saved by the effortless charisma Bill and Sandy brought to the table, even if the whole movie was a tacit endorsement of gas lighting.

What Bill Says:
After the last shot, Jon [Turteltaub] took Sandy and I away from the camera setup and we walked about 100 feet into a field with only corn stubble. We overlapped arms football-huddle-style and Jon said, "Whatever becomes of this movie, we should take this moment to acknowledge what a quality experience it has been, and we will always remember it."

What We Love:
While lesser fans might have included Newsies or American Ultra on this list, real Pullmaniacs point to Casper, the live action adaptation of the affable dead kid cartoon, as one of the top shelf performances.

Bill plays “ghost shrink” Dr. James Harvey, a nomadic therapist who specializes in counseling the “living impaired.” His travels take him and his daughter to Friendship, Maine, where they shack up in in a Victorian mansion haunted by Casper and his jerk uncles. Hijinks ensue, people are killed and brought back to life, Rodney Dangerfield makes a cameo. Typical kids’ movie stuff.

Best of all, over the course of the film, we get to see Bill flex slapstick muscles that haven’t been used on the job since Spaceballs. But you’d never know that, as Pullman puts Dr. Harvey through the physical gag wringer, committing to every pratfall and head bonk with Chapman-levels of bit commitment.

What Bill Says:
The most physically challenging scene I have ever done in a film was the sword-fight with the Uncle Ghosts on the staircase. Somewhere I hope there still exists the three-minute takes of me battling thin air with a toilet plunger in my hand. Later the ghosts got added and managed to think of clever retorts to everything I said and did. Cartoon characters always trump live action, I learned.

What We Love:
What list of Pullman performances would be completing without a perfunctory but deserved nod to his turn as POTUS Thomas J. Whitmore in 1996’s popcorn classic Independence Day? When a fleet of alien ships descend upon Earth, seeking to eradicate humanity and strip the planet of resources, President Whitmore must band together with a ragtag team of scientists, soldiers, and other survivors to mount a resistance effort before mankind is wiped out.

In the lead-up to the crew’s final Hail Mary strike at the extraterrestrial mothership, Whitmore offers a rallying speech to the men and women likely about to sacrifice their lives to save humanity. Not only is the speech one of Pullman’s best scenes, but it’s undeniably up there in the pantheon of all-time great cinematic inspirational speeches.

What Bill Says:
The breakfast scene in a silk bathrobe was one of the hardest in that film. I had never worn a silk robe before (picked out by others) and I had trouble containing myself from prancing about like I was in a Fred Astaire movie.

What Bill Says (con't):
If this is my chance to throw out some other snapshots...

I could go on. 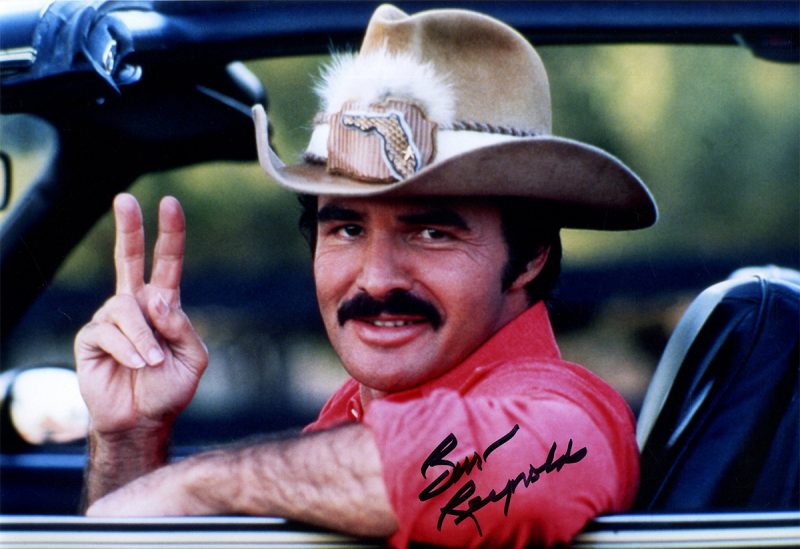 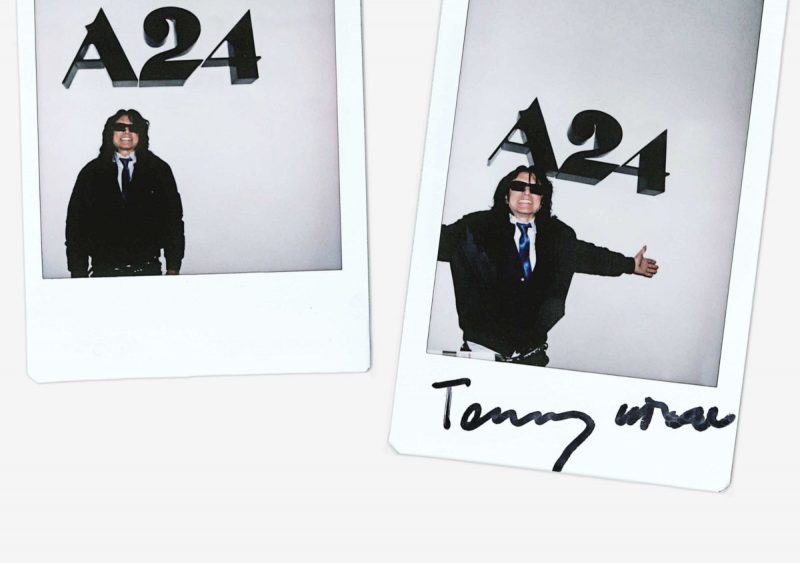 A Conversation on Acting (Sort Of) With Tommy Wiseau 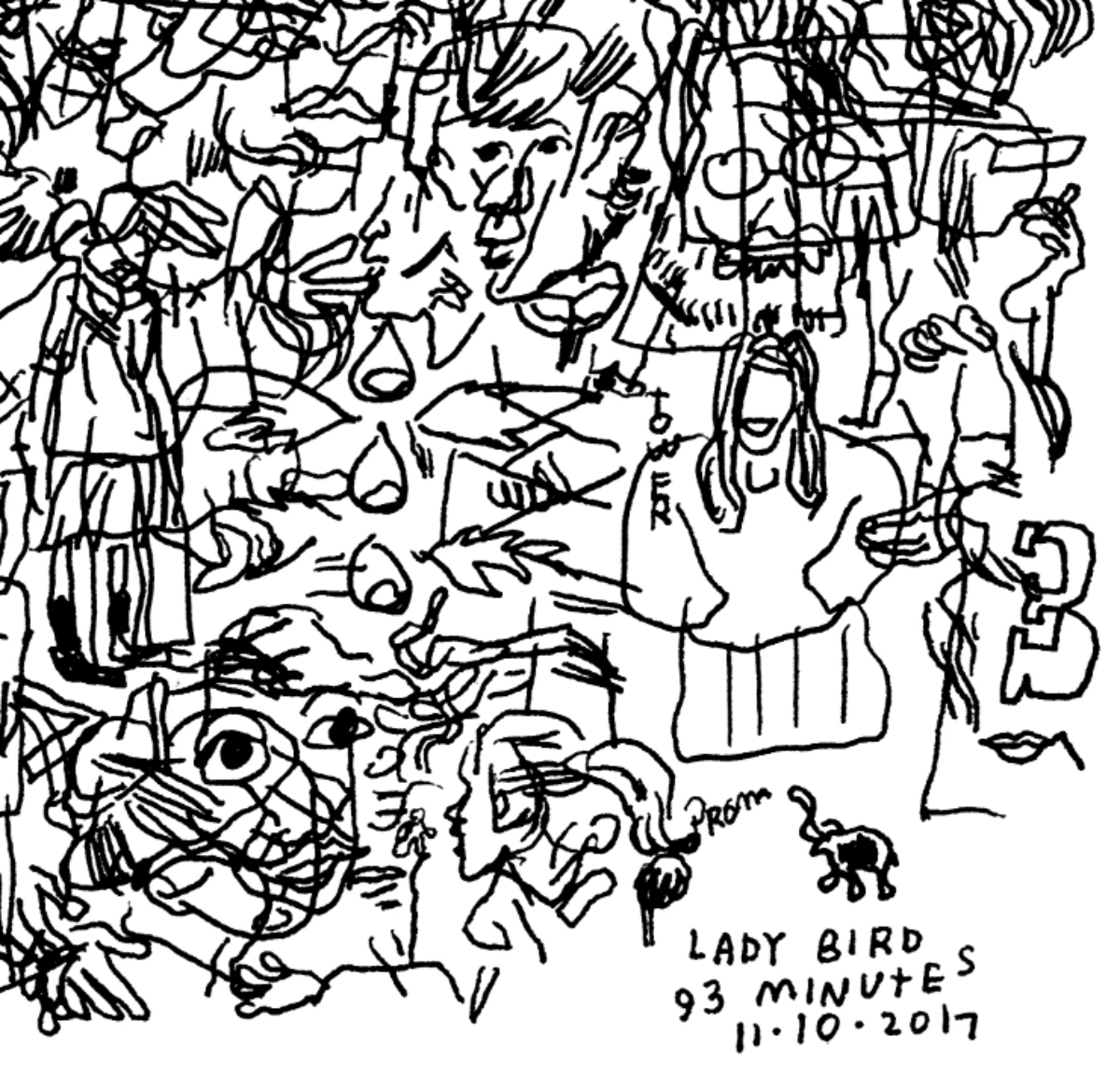