The first part of my growing up occurred in a tiny white house on Laundale Avenue in Waukesha, Wisconsin.

I lived there until I was almost eight, and all of my notions of home can be traced right back to its walls and windows and little narrow staircase. In my memory it is bigger on the inside than it is on the outside. The backyard stretches out for acres, and the wood paneled living room is warm and cozy. There’s the sound of a crackling fire, even though there is no fire place, and there’s always snow outside the windows, even in the summer.

It was in this house that I learned to read, and one of the books I read was All-Of-A-Kind-Family, by Sydney Taylor, along with its many sequels. This series was about five sisters growing up in at the turn of the 20th century. It was similar to The Little House On The Prairie, (which I also loved) but deeply ingrained in Jewish culture in New York City.

One of the books–maybe it was the first one–ended with the family moving out of their home. I don’t remember the specifics, but I remember that it made me cry. It was vis-a-vis this book that I learned how personal a home was, and how much of ourselves we put into the spaces we live in. I felt like I’d grown up with these girls, and that I was leaving along with them. I could hardly bear it.

Not long after that, my dad got a new job and so we had to move in real life, too. We packed up that little white house and sent everything we owned to Texas. I remember sitting on the basement stoop, not wanting to leave. Probably crying. I remember the smooth wood grain of that step and the cool air beyond it. I remember trying to hang onto something—literally, lest I be pulled away.

A few weeks later we had a new home just outside of Dallas, in a little suburb called Irving. The first night there, my mom joined me and my two brothers and one sister in the bedroom to read to us, as she always did every night. I asked her to read that chapter from All-Of-A-Kind-Family. I needed the support and sympathy of those girls.

I lay there in bed, listening to her voice, and was comforted, and I looked at my siblings and wondered if it meant as much to them as it did to me. Probably not, I reasoned, with the seven-year-old logic that still serves me well. They were younger. They didn’t have as much to leave behind.

How to Dress for the Afterlife 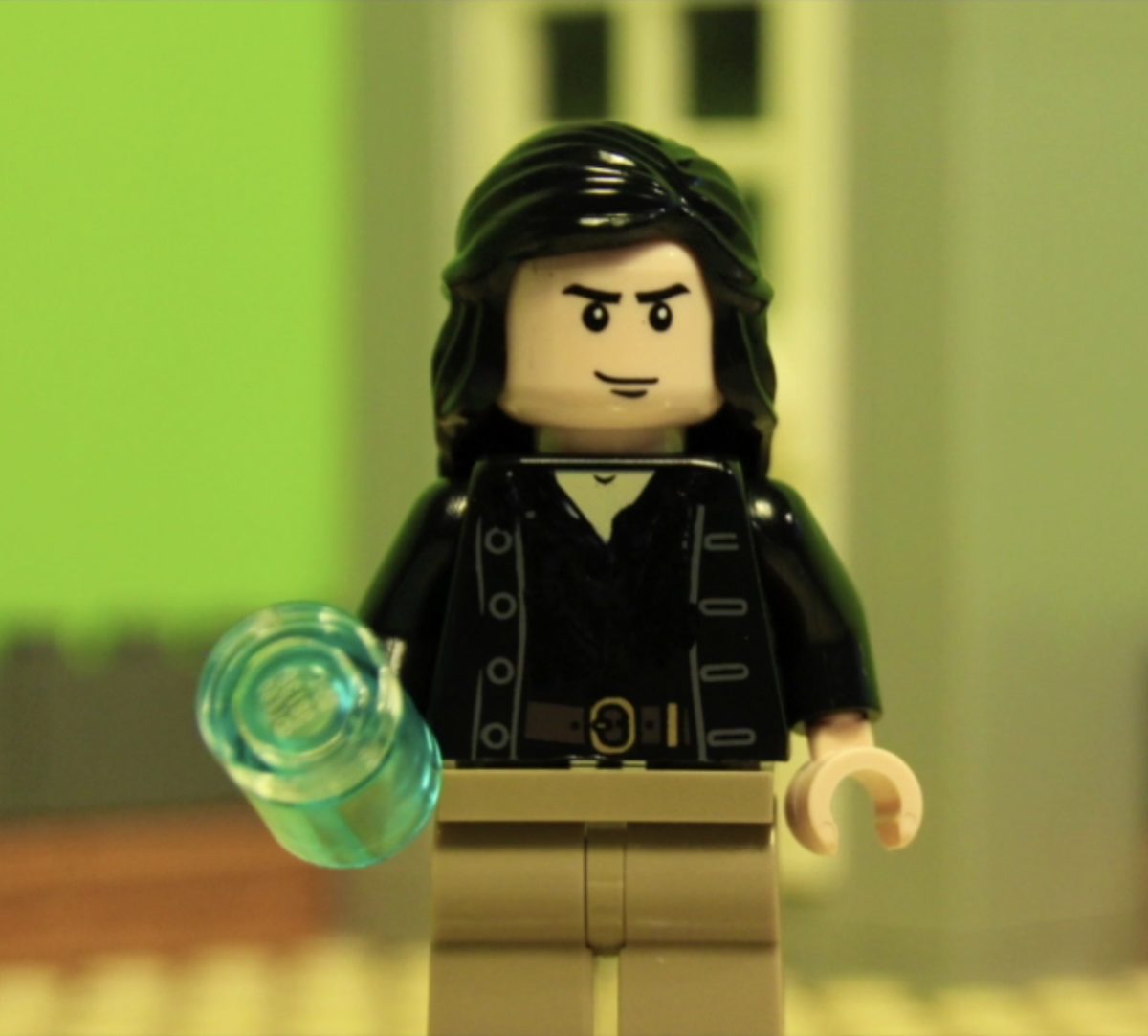