Two teenage girls, Ginger and Rosa, are inseparable. They skip school together, talk about love, religion and politics and dream of lives bigger than their mothers’ domesticity. But the growing threat of nuclear war casts a shadow over their lives. Ginger (Elle Fanning) is drawn to poetry and protest, while Rosa (Alice Englert) shows Ginger how to smoke cigarettes, kiss boys and pray. Both rebel against their mothers (Jodhi May and Christina Hendricks). Meanwhile, Ginger’s pacifist father, Roland (Alessandro Nivola) seems a romantic, bohemian figure to the girls. He encourages Ginger’s ‘Ban-the-Bomb’ activism, while Rosa starts to take a very different interest in him. As Ginger’s parents fight and fall apart, Ginger finds emotional sanctuary with a gay couple, both named Mark (Timothy Spall and Oliver Platt), and their American friend, the poet Bella (Annette Bening). Finally, as the Cuban Missile Crisis escalates—and it seems the world itself may come to an end—the lifelong friendship of the two girls is shattered. Ginger clutches at one hope; if she can help save the world from extinction, perhaps she too will survive this moment of personal devastation. 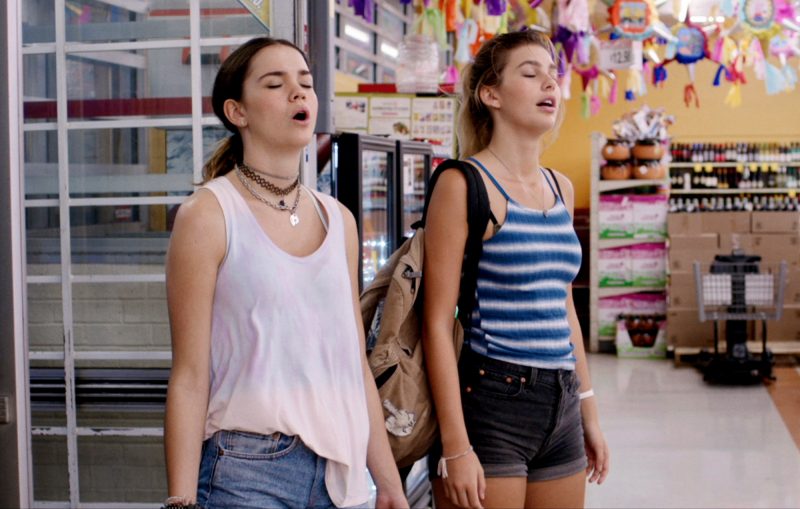 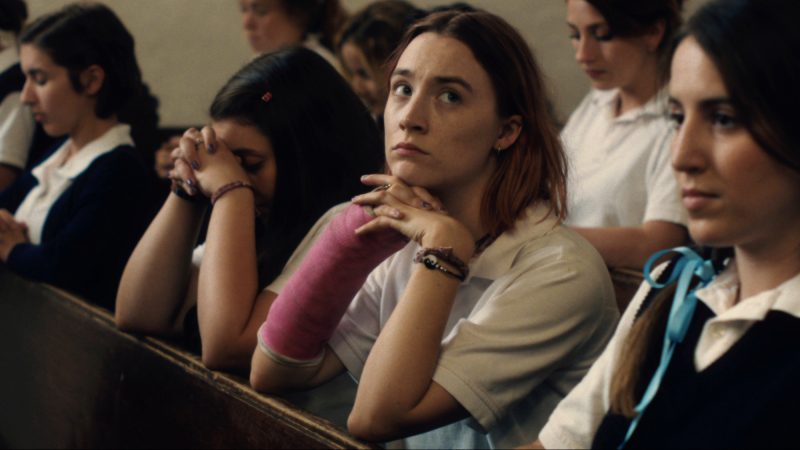 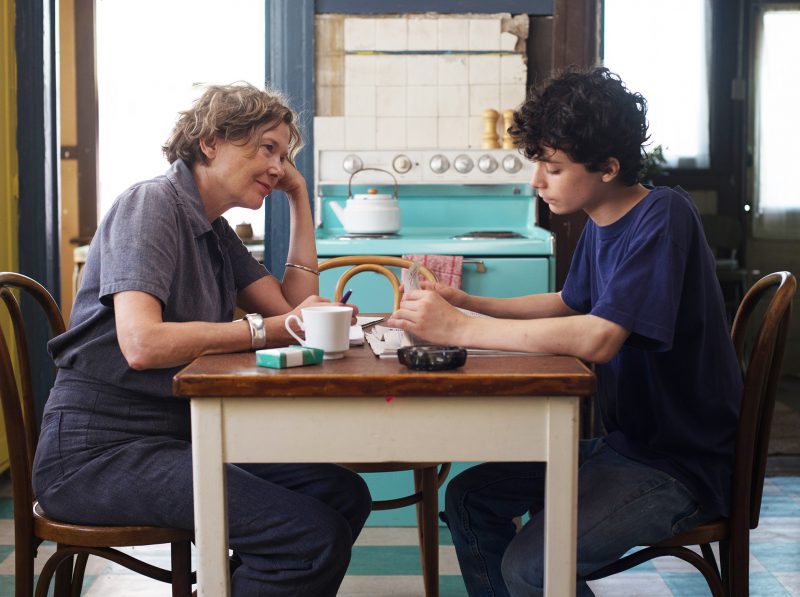