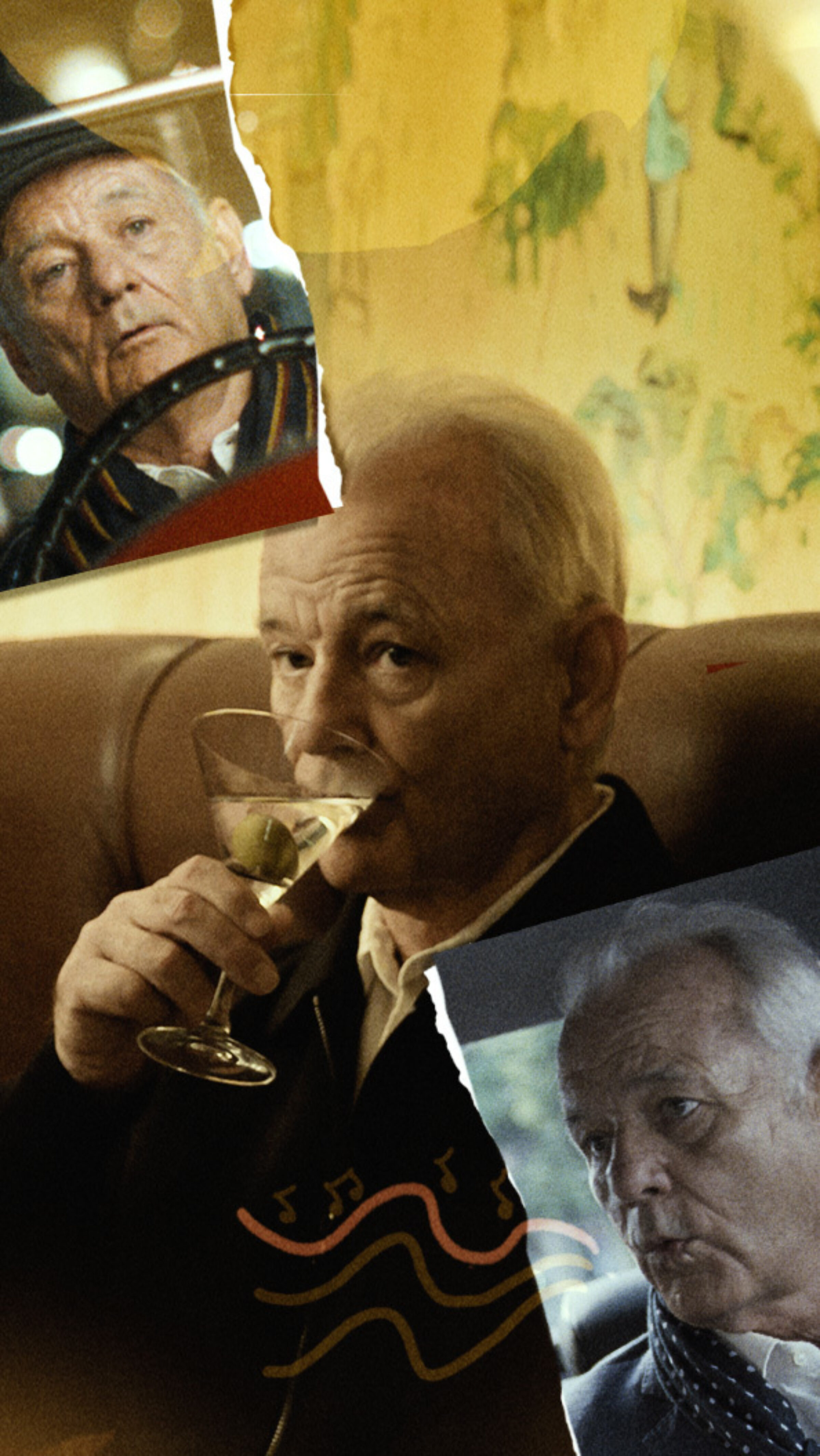 Laura (Rashida Jones) is suspicious of her distracted, traveling husband. Naturally, Felix (Murray) thinks it wise to launch a father-daughter private investigative unit. Along the way—at martini lunches, during a stakeout in Felix’s Alfa Romeo—he decides to educate his forlorn daughter in the ways of the world, by disseminating a series of… well, it’s hard to say exactly what these koans are; they certainly don’t sound like stone cold facts.

Given Felix’s past life as a New York art gallerist, it makes sense that he’d collect so many historical reference points. But we weren’t convinced he could be trusted (sample koan: “There’s a cult up in Canada where women kidnap innocent men”), so we called in a team of experts—historians, anthropologists, and cultural archivists—to find out what’s true, false, and straight-up nonsense.

Koan #1: "Nice bracelet. The bangle is a reminder that women were once men’s property.”

Felix slips this remark into conversation with Laura while whisking her around in his private town car. Historically, men have employed many tactics to keep women captive (like whisking them around in town cars), and Melanie Holcomb, The Met’s medieval art curator, confirms that bracelets come with many connotations, including enslavement. On a more romantic note, though, "the unbroken circle of a bangle, much like a wedding band, has sometimes made it a symbol of love and commitment,” Holcomb says. She adds that in some cultures bangles are worn in weddings. “Insofar as one might view marriage as a form of property exchange, then I suppose there’s some truth to the statement.”

Koan #2: “Back when humans walked on all fours it was the sight of the female haunches that excited men, so that when we finally stood up on two legs, it was the women with the rounded breasts that mirrored the haunches that were most exciting to the males. So they made babies with them, and eventually that shape evolved into what is our modern female.”

Laura and Felix sit down to a meal at a swanky restaurant, and Felix’s eye wanders to their (female) server’s physique. Felix spins this yarn. “Wow,” Laura whispers into her menu.

Jason Kamilar runs the Comparative Primatology Lab at the University of Massachusetts at Amherst, and says there is not even a whisper of factual basis to this claim. To start, humans never walked on all fours; bipedalism means human bones and muscles were constructed differently than those of chimpanzees, bonobos, and gorillas. “It doesn’t make a whole lot of sense to me… like the logic of connecting that to women with rounded breasts that mirror the haunches…” Kamilar says, parsing the details, somewhat baffled.

Koan #3: “Men were attracted to adolescent females because they’re easier to catch, therefore ultimately easier to mate, and slowly over time these qualities—small size, smooth skin, high voice, little or no beard—evolved into the qualities most desired today.”

Like most women, Laura didn’t ask to receive this particular lecture.

Once more, Felix’s revisionist spin on evolution fails to impress our expert, actual anthropologist Jason Kamilar. “The whole idea of men catching women to reproduce with them suggests that women don't have a role in the mating process, which we know not to be the case—not just in modern humans but in all kinds of other animals,” Kamilar says. He adds that changing cultural norms play a tremendous role in what’s deemed attractive. “Culture oftentimes covers up any kind of evolutionary effect, if one existed.”

Big if. Consider the allure of smooth skin, and little-to-no-beard. “First, women and men of ancient Egypt practiced depilation, in the belief that body hair was dirty,” says Merran Toerien, a sociologist at The University of York. “Second, the hairlessness norm today (at least in Western cultures) has been traced rather convincingly to more recent advertising, marketing, and women's magazine campaigns.” Consider also that in some Middle Eastern cultures, women with unibrows and mustaches used to make men mad with desire. And let’s never forget the return of the bush.

The Verdict: This is a big stretch.

Koan #4: “The Russians fed the cosmonauts beluga. High protein, their waste was nothing but a slight touch of ash. We can call this caviar because there’s no more beluga, but this is American-made and it’s pretty good.”

In the middle of a late night drive-turned-stakeout, Felix procures a can of caviar and starts rambling. He seems to finally know what he’s talking about. David Brokaw, resident historian at the University of Advancing Technology in Tempe, Arizona, confirms that tins of caviar, a longtime staple of the Russian diet, were exchanged between the Soviet cosmonauts and American astronauts when they teamed up for the Apollo-Soyuz Project in 1975.

The beluga part is murkier. “As a result of overfishing of beluga sturgeon in locales, such as the Caspian Sea, Russia has had to import a lot of its caviar, mostly coming from China and Italy,” Brokaw says. Last year, the Washington Post wrote about how caviar lost its appeal as a status symbol after China took control of the market. In response, a caviar entrepreneur named Mark Zaslavsky is trying to jumpstart interest in American beluga caviar, rather than the lesser white sturgeon caviar. Meanwhile, though, tins of fish eggs remain a fan-favorite for those traveling to space: In 2016 Tsar Nicoulai Caviar partnered with SpaceX to supply caviar at the International Space Station.

The Verdict: Point for Bill—this anecdote about food in space is accurate.

Koan #5: “Did you know there’s a cult up in Canada where women kidnap innocent men and if they try to escape or resist in any way, the women placate them with sex?”

“I have never heard of that,” says Janja Lalich, a sociologist at California State University, Chico who’s written several books on cults.

Paige Wesley, the creator and co-host of Cult Podcast, has also never heard of this specific cult. But if we’re talking Canadian cults, the Ant Hill Kids are the one to know. “This was one of the most famous cults to come out of Canada,” she says. Led by a man named Roch Thériault, “the bulk of cult members were women who he referred to as his wives or concubines,” Wesley says. “They were required as members of the group to provide sexual favors, with the goal of being impregnated as a part of Thériault's religious beliefs.” (As anyone familiar with the Source Family or Waco’s Branch Davidians knows, this is fairly run-of-the-mill cult stuff.)

Also of note: From the mid-70s to mid-80s, an international group called the Children of God instituted a “Flirty Fishing" policy, in which members were encouraged to engage in sex work to recruit people to the group. Some have compared it to being a “hooker for Jesus.” While not quite the same as placating men into sitting still, a sex cult is a sex cult is a sex cult—right?

The verdict: Believe it or not, this cult probably doesn’t exist. 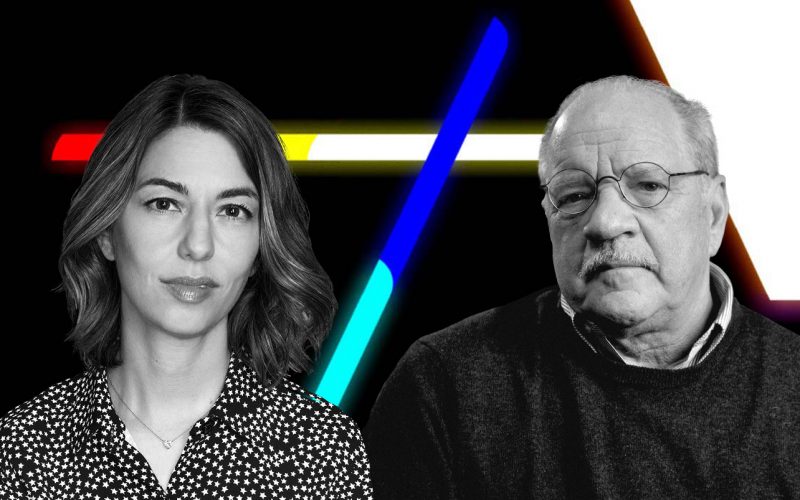 This Is How It Should End with Paul Schrader & Sofia Coppola 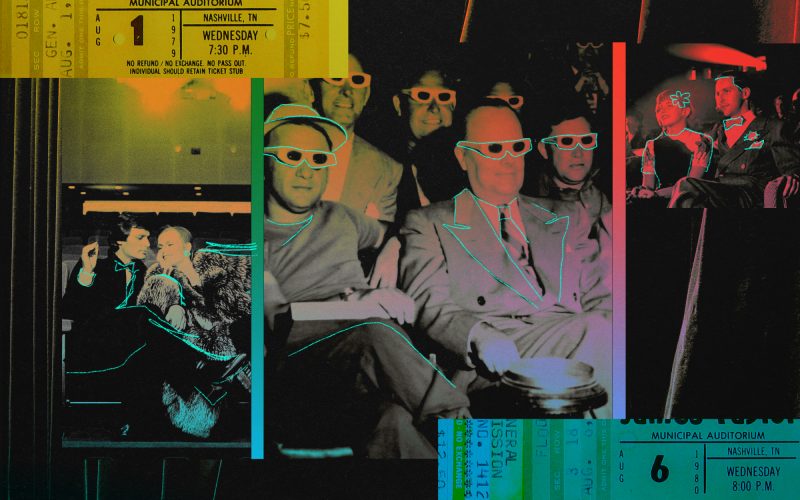 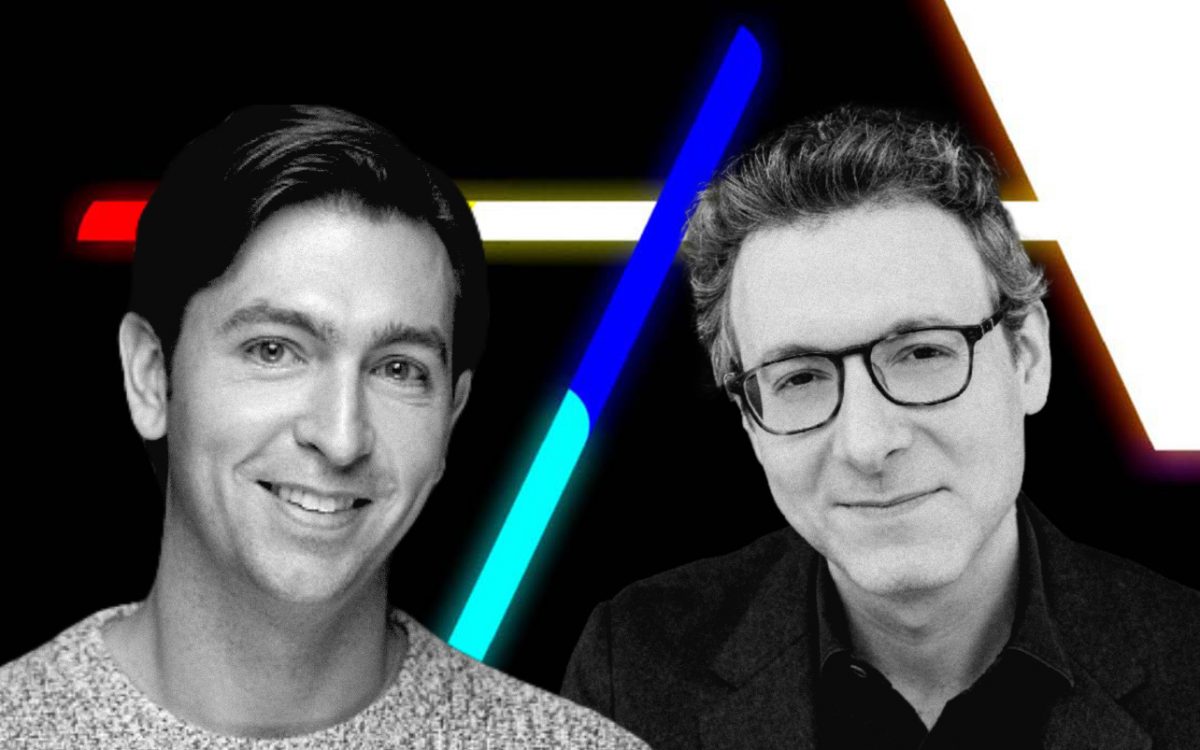